Tax cut fever is raging around the country as inflation rises and mid-term election strategies are heating up.

In the first State of the State Podcast of the new year, podcasters from Michigan State University’s Institute for Public Policy and Social Research talk taxes, the economy, the elections near term, mid-term and long-term.

·      Institute Director Dr. Matt Grossmann: New surveys show Michigan’s public and policy insiders believe Gov. Gretchen Whitmer will win re-election in November 2022’s vote. National trends and election history predict the in-power party – the Democrats – are likely to lose to Republicans in off-presidential year elections. “The mood of the state is relatively sour” in survey results, but Whitmer was upbeat in her State of the State speech. “She said the word ‘bipartisan’ three or four times. Nonetheless, “she still is vulnerable.”

·      Emeritus MSU Economics Professor Charles Ballard noted Whitmer State of the State speech call for more mental health funding, especially for K-12 pupils. He questioned Whitmer’s call to repeal the “pension” tax, primarily on retirees. Affluent retirees still pay fewer taxes than those still in the workforce. He issued a strong call for efforts everywhere to reduce the spread and threat of COVID-19 and its variants. “If you haven’t been vaccinated, please do so. It might save your life and the life of your loved ones.”

The Institute for Public Policy and Social Research is a part of the College of Social Science at Michigan State University. It specializes in policy education, leadership training and survey research.
IPPSR is the home of the Michigan Political Leadership Program, the Office for Survey Research, State of the State Survey, Legislative Leadership Program, Rosenthal Legislative Internship Program, more than 60 affiliate faculty members, student policy fellows and major research databases on topics of interest to academic researchers, legislators, policy makers, elected leaders and journalists around the world.
IPPSR’s monthly State of the State Podcast is broadcast with the assistance of WKAR Radio along with radio stations on the air and over the internet, on SoundCloud and ITunes. You'll also find this edition of the State of the State Podcast on MSU Today with Russ White.
Find IPPSR on social media @IPPSR on Twitter and Institute for Public Policy and Social Research (IPPSR) | Facebook on Facebook.

MSU Today airs Sunday mornings at 9:00 on WKAR News/Talk and Sunday evenings at 8:00 on 760 WJR. Find, rate, and subscribe to "MSU Today with Russ White" on Spotify, Apple Podcasts, and wherever you get your shows. 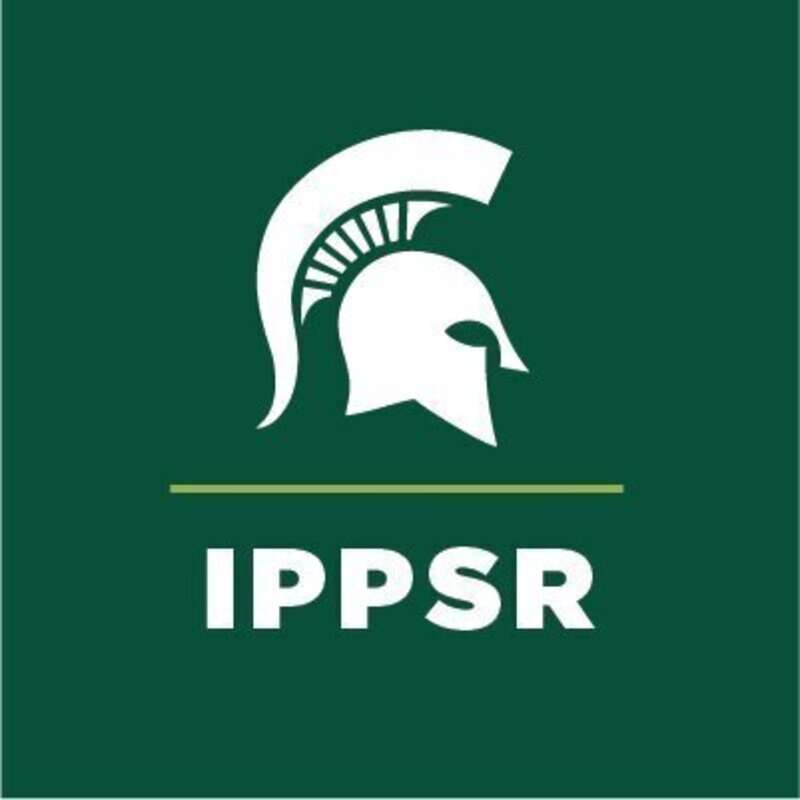